So after after an awesome 12 months we have managed to bounce back to the world of hospital.

One afternoon during Avas normal routine I lifted her out of her wheelchair and went to place her in her bed and she cried when I went to lower her legs. That was the beginning of this new journey we are currently on.

A child who was not on heavy pain medications for over three years was now needing the ambulance to give her morphine and fentanyl to even touch her and transport her to hospital.

At hospital she was re xrayed and doctors reported a sub luxed right hip. She is already booked to have her right hip re done in 8 weeks from this point. And it wasn’t giving us any pain during the past even though it was sub luxed.

We were admitted for pain management – orthopaedic team was contacted to give a heads up she was in. Mind you we are in a different state to where we receive surgical intervention.

Three days later off to Sydney where pain got worse – now managing her has been hard. Seeing a child who never cries start screaming and body shaking is heart breaking. The drugs were not working well so we had to have  a nca pain morphine pump set up for more so instant relief and to use before we move her and after we move her. Mainly for cares and pressure care positions

We are thinking spine doctors need to get involved as she could have a compressed spine as it’s obvious the pain isn’t getting better and nerves are affected. She is due spinal fusion later in year but may need this done sooner.

It’s so hard waiting to speak to doctors or the right team.

We have medical, neuro, cardiology, ortho, spine, rehab and many more teams involved

I hate seeing her like this but on a good day when pain is managed as best it can be she is happy and playing as best as she can .

She has stopped moving her legs and stopped being able to poo and wee. Which is part of the meds fault.

Pain has to be the worst thing to ever deal with watching your child go through. She can’t speak or tell me exactly what’s wrong * I can see which area it’s hurting as her spine is 89% out

I just want to take away the pain help her. I don’t want this for her. 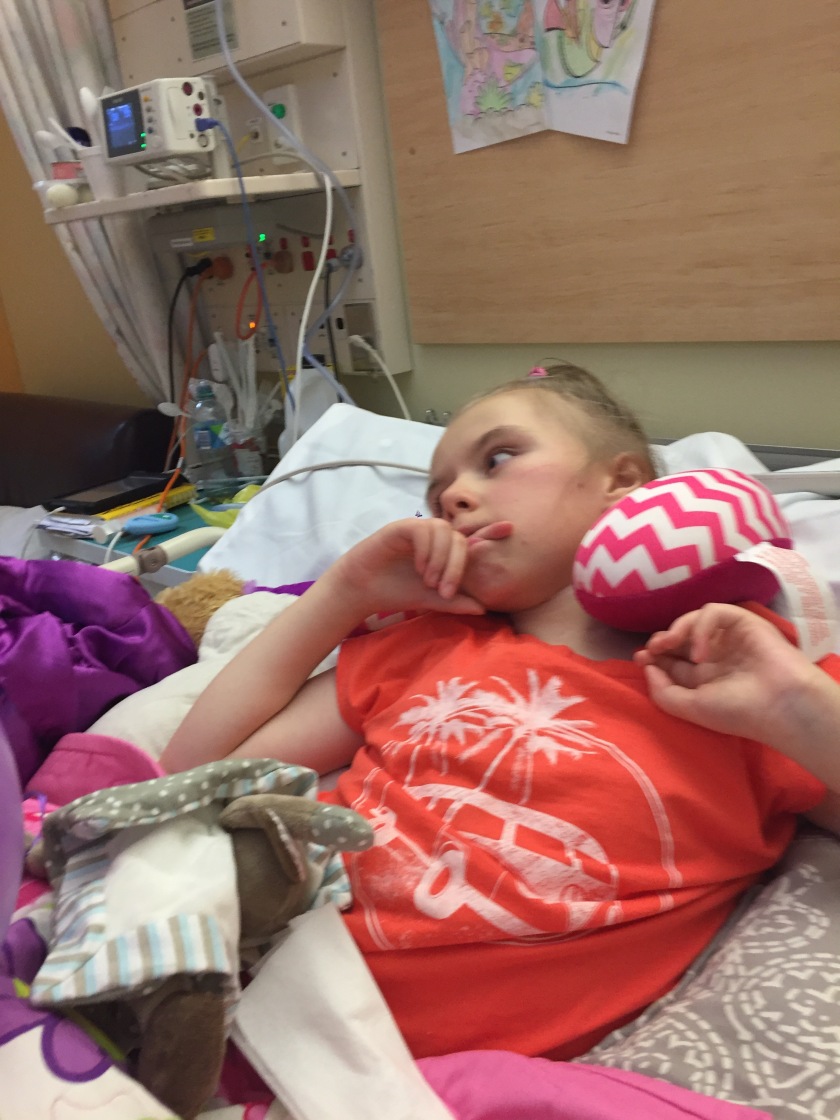 Her comfort position is twisted up